An Opportunity to Invest in Our Expansion

We’re excited about the future! Copperworks has launched an opportunity for individual investors to support us in a promising expansion phase.

The investment opportunity is available through an SEC-regulated mechanism called Regulation Crowdfunding. We raised a first round of funds last year through this method and as a result, we had our biggest whiskey production year to date. We’re now looking to build on that major accomplishment.

Now: Expansion for Production and Customers

The critical next step in Copperworks’ future is a three-phase expansion that will open multiple new locations (customer-focused and production) which will enable us to produce 10 times the amount of whiskey and serve 8 times as many guests as we do now. We intend to achieve that growth through three high-potential expansion projects:

The following video offers a full explanation of our plans. You can view Copperworks expansion plans to learn more about our vision and see full architectural “fly-throughs” of each new facility. 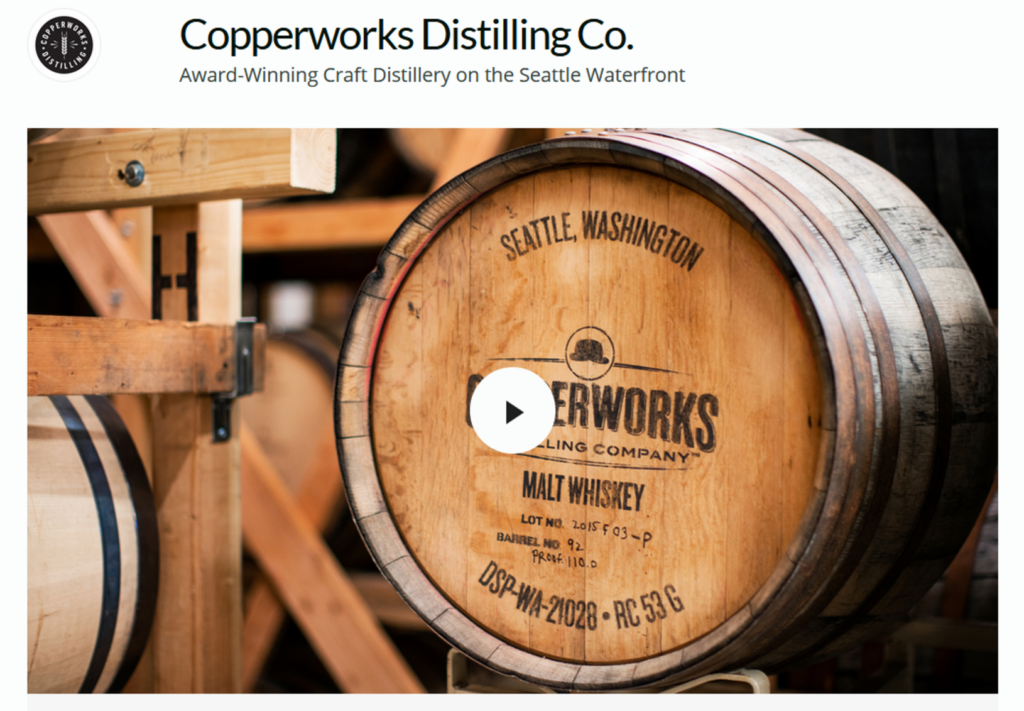 Copperworks has chosen the well-established equity crowdfunding platform, StartEngine, as our partner to present this SEC-regulated investment opportunity. Learn more about StartEngine and sign up to start the investment process.