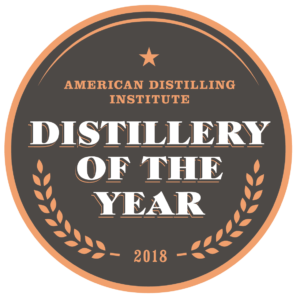 Photo credits: except where noted, all photos should be credited to Copperworks Distilling.

Copperworks Named 2018 Distillery of the Year by the American Distilling Institute, May 2018 (PDF)

Copperworks Stills – horizontal, from above